By infusing an action-packed shooter with vehicles and a focus on control points on giant maps, the original Battlefield 1942 was as strategic as it was precise. With a total of 57 million games sold throughout the Battlefield franchise, this is the game that catapulted DICE into one of the greatest video game studios in the world. 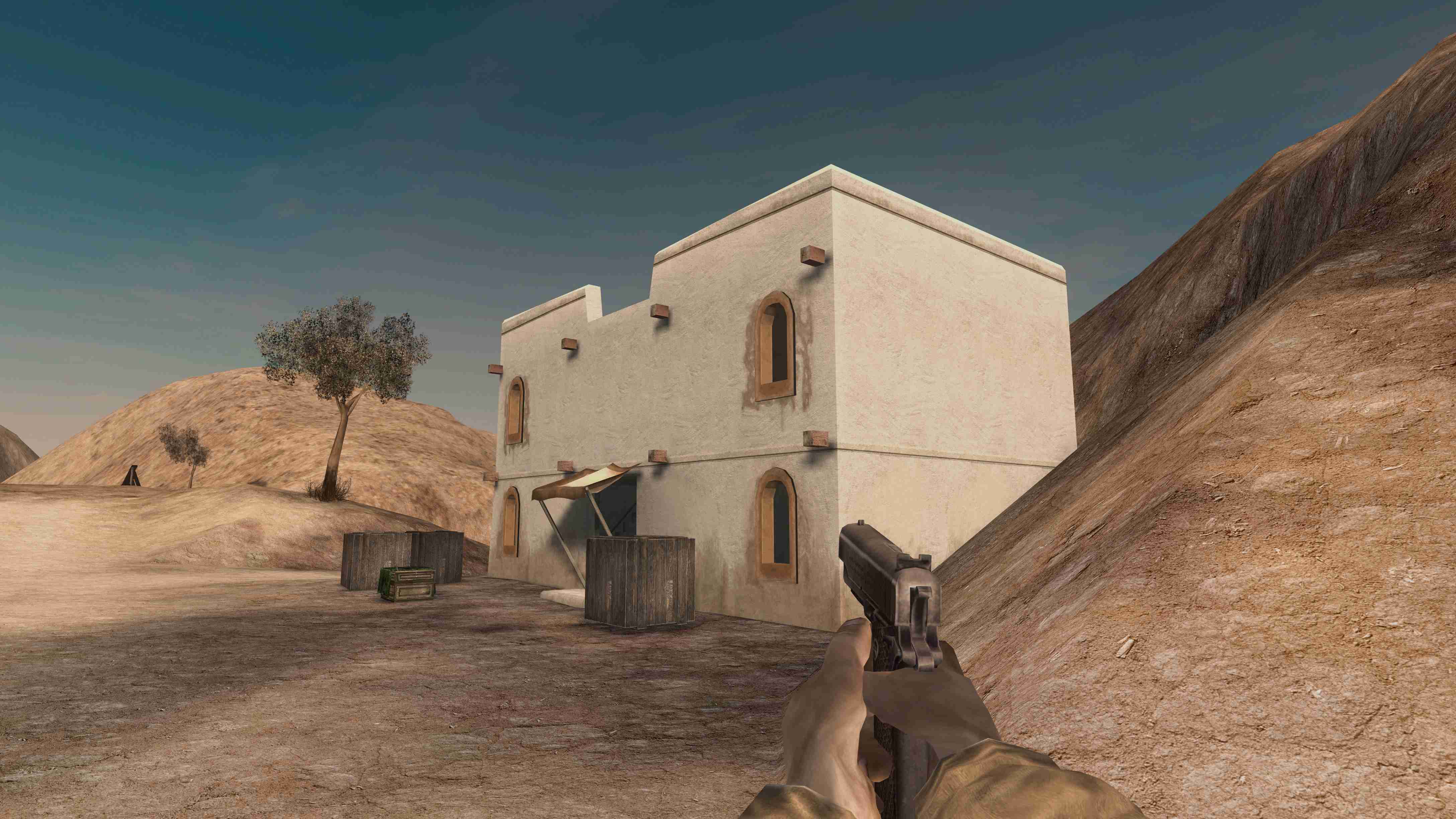 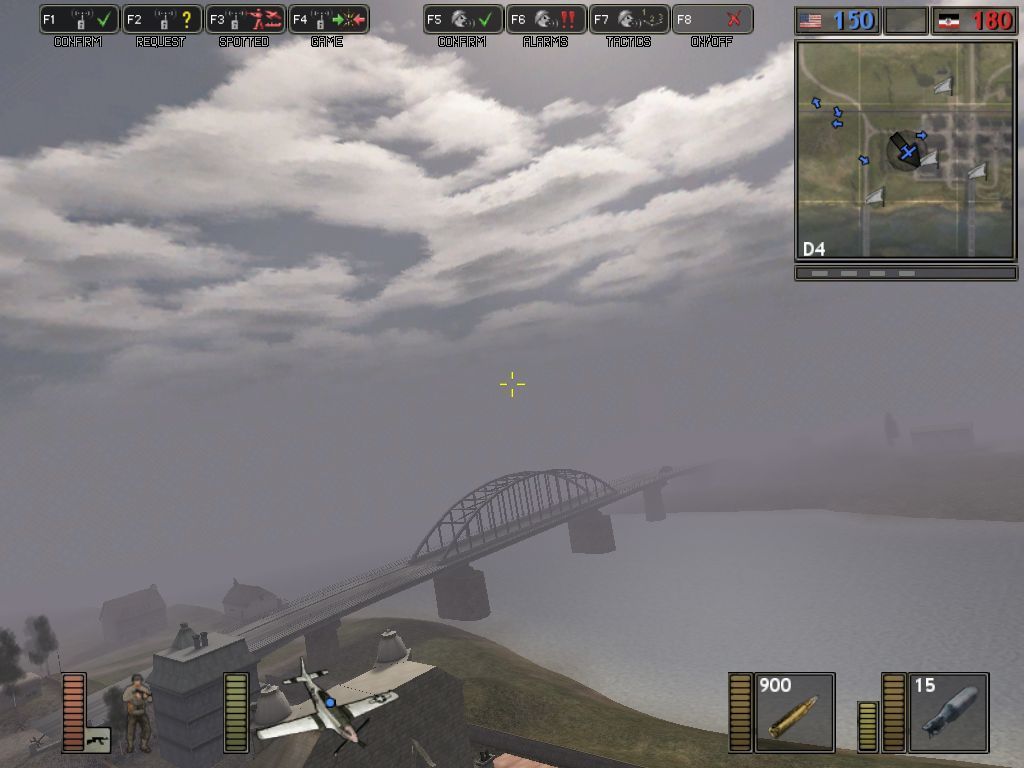 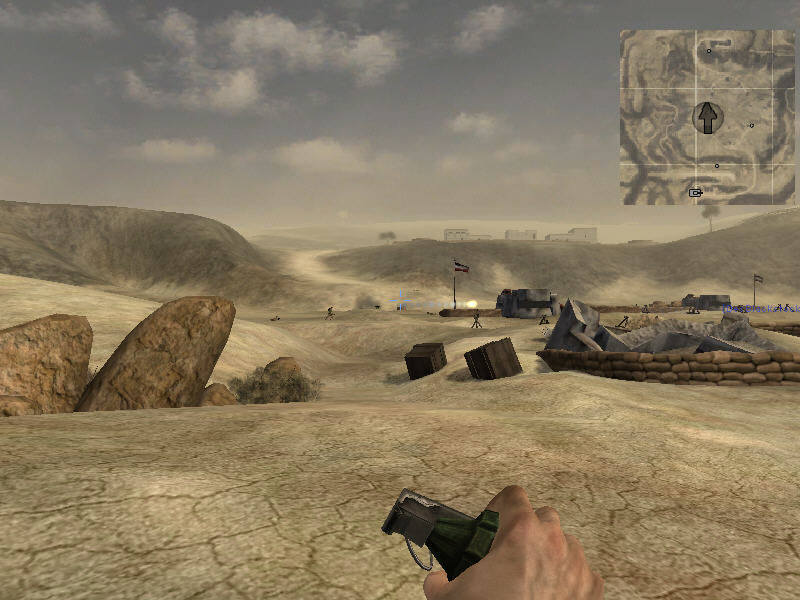 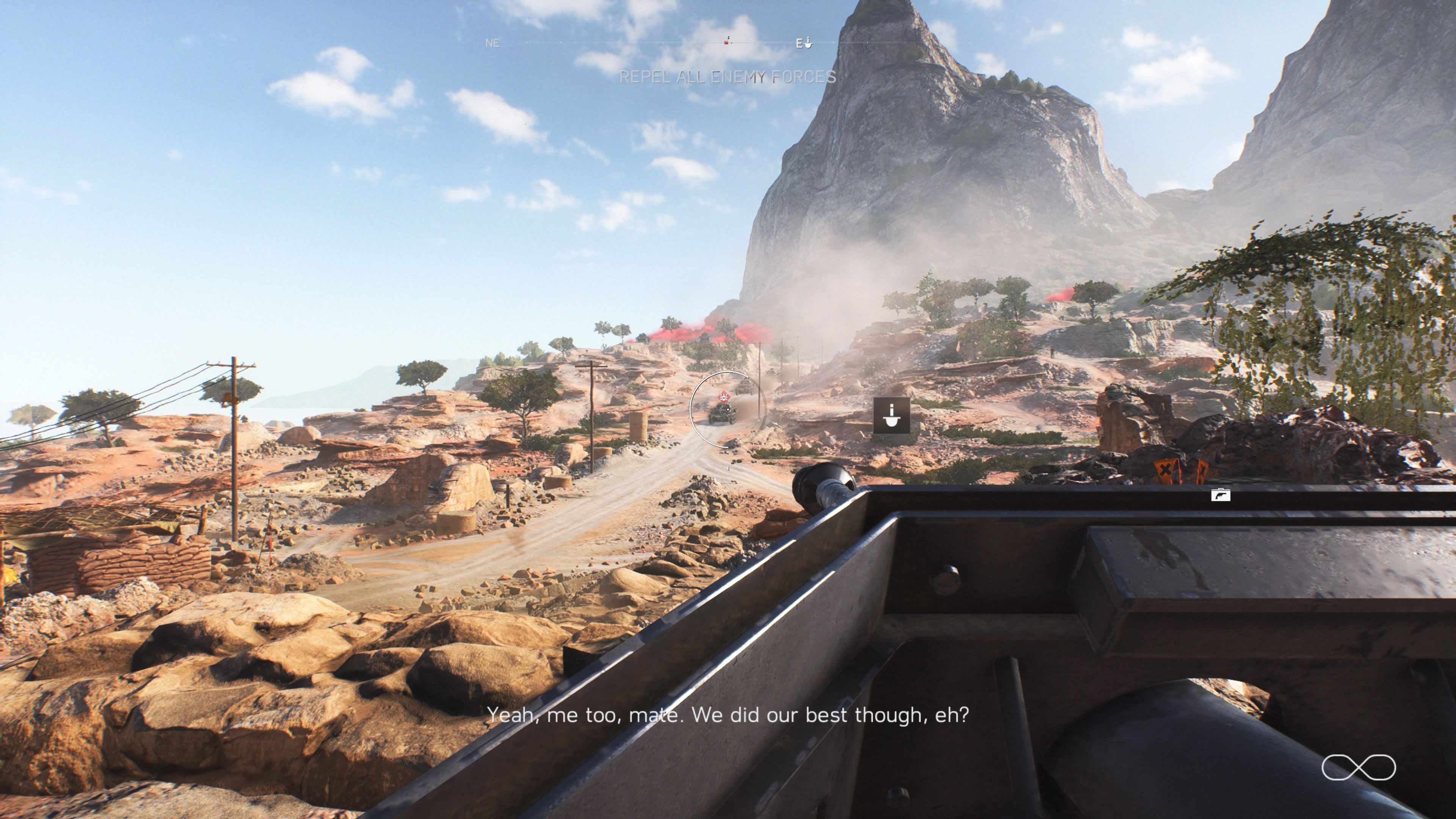 The new Firestorm battle royale mode brings the most intense Battlefield experience out there. 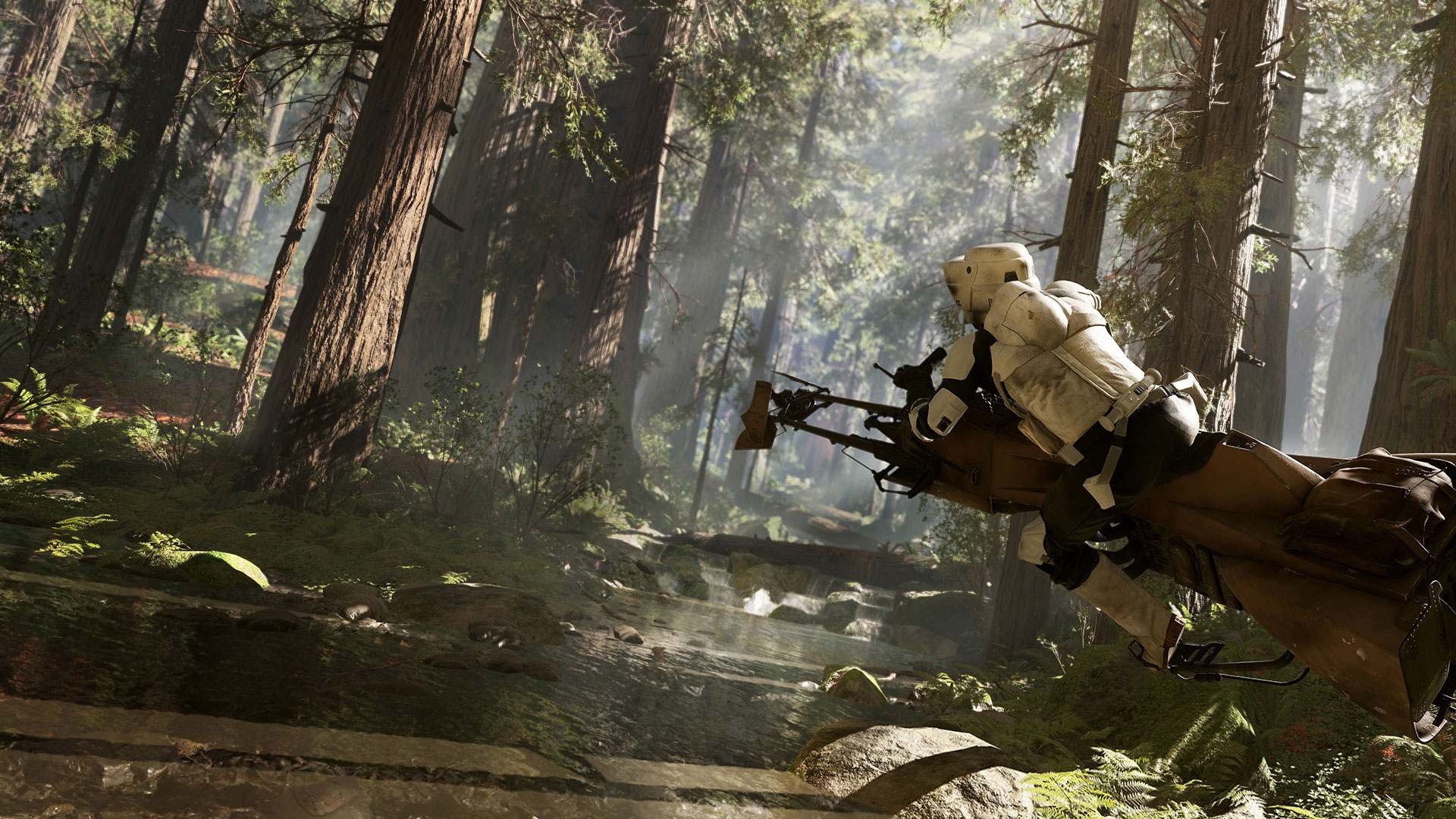 A multiplayer-focused closeup look at the most intriguing planets from the iconic movies. 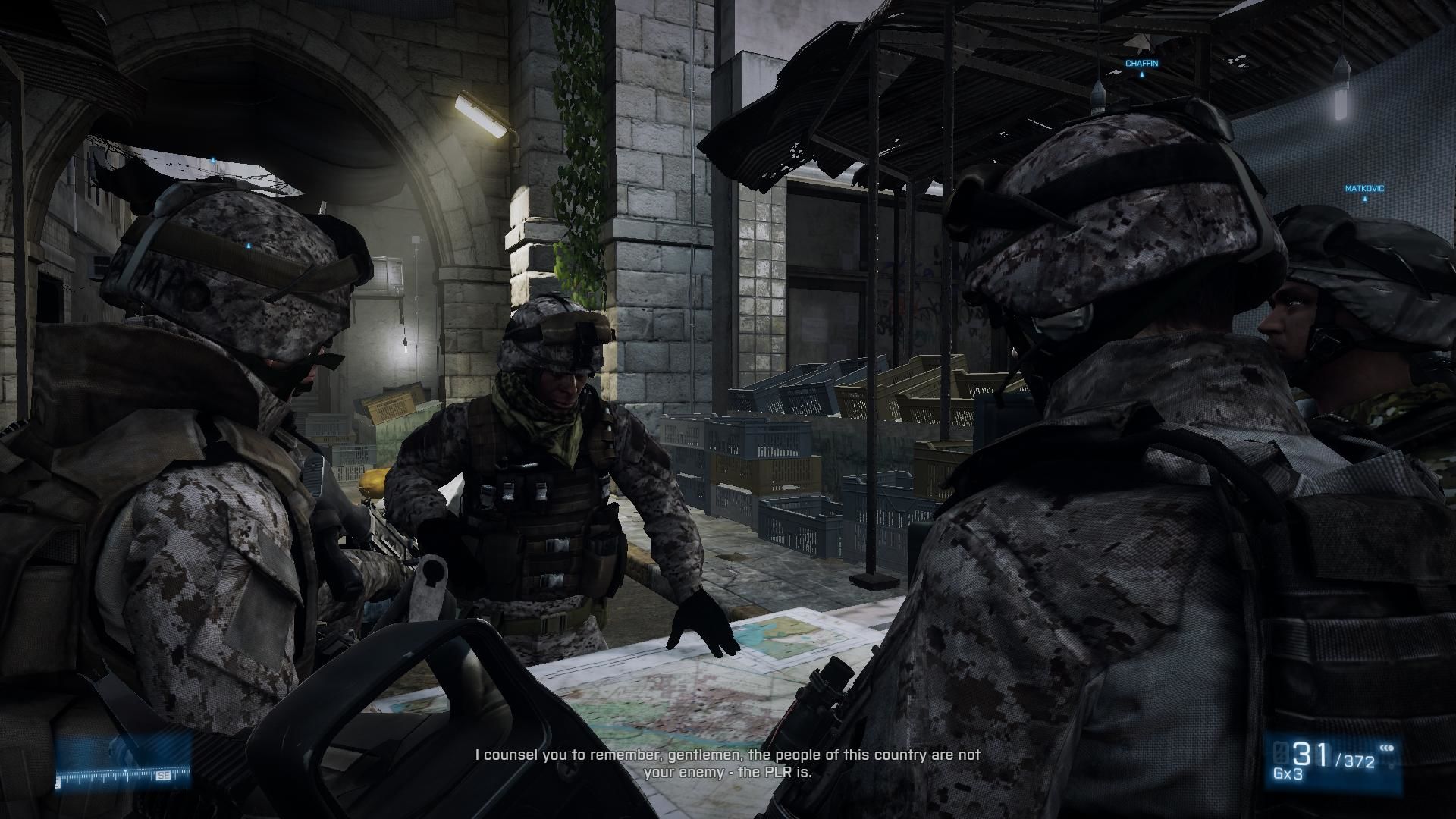 A return to large-scale 64-player battles including Fighter Jets, Artillery and a massively improved sound engine. 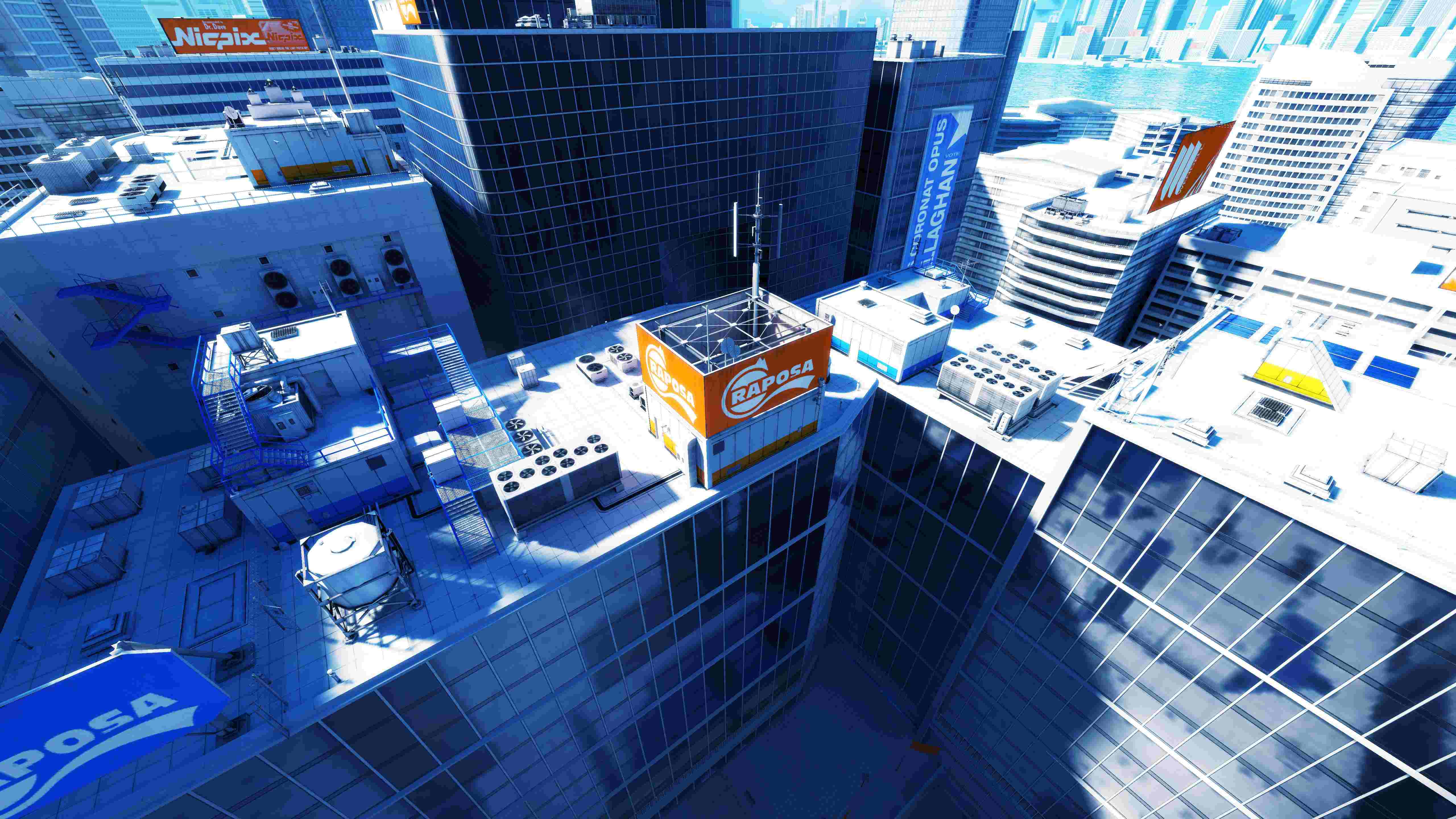 Immersive first-person parkour ahead of its time. 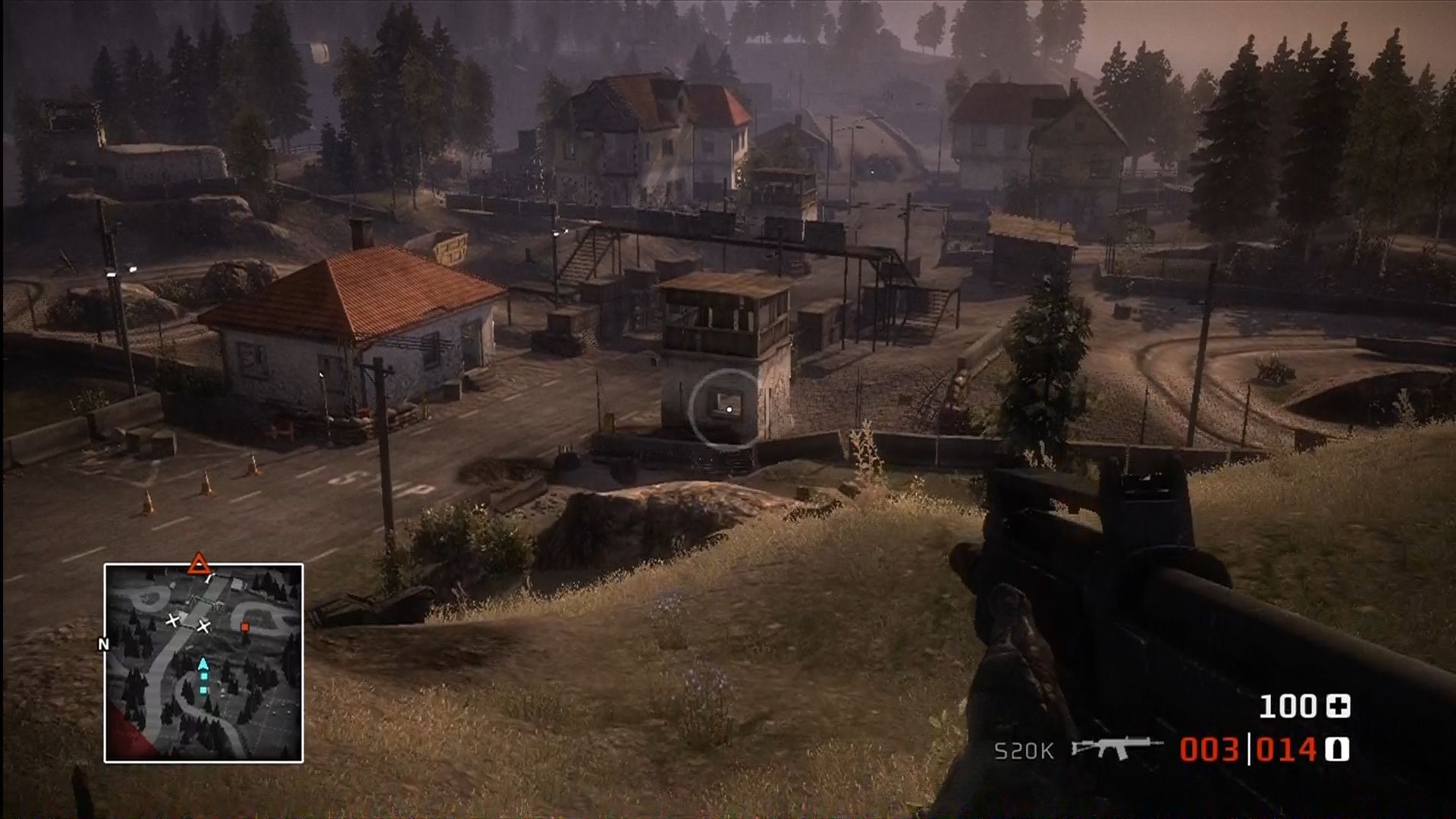 With destructive environments and a comedic story, Bad Company remains a unique entry in the acclaimed series of first-person shooters. It's DICE' first game powered by the Frostbite Engine.

The first entry in the revolutionary first-person shooter series. 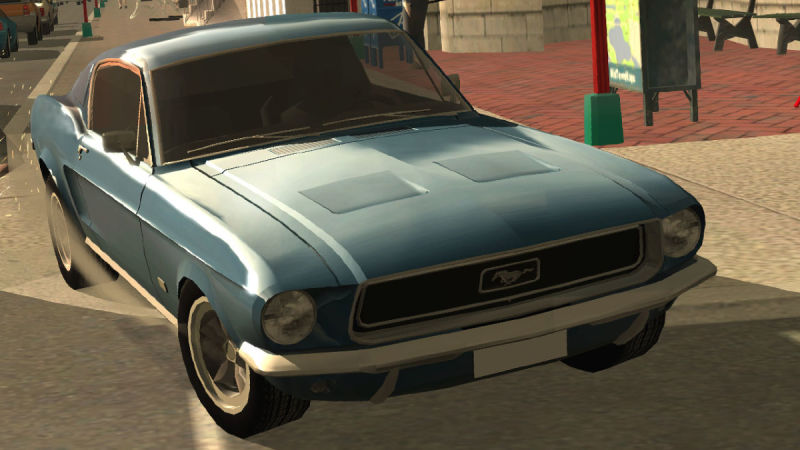 Best in class online multiplayer racing that is frighteningly addictive. 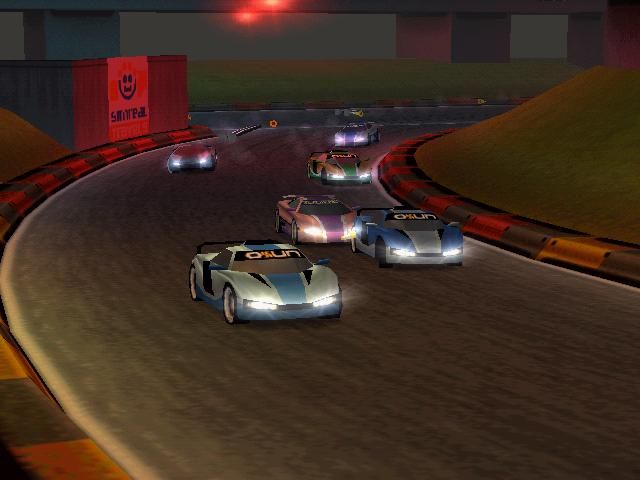 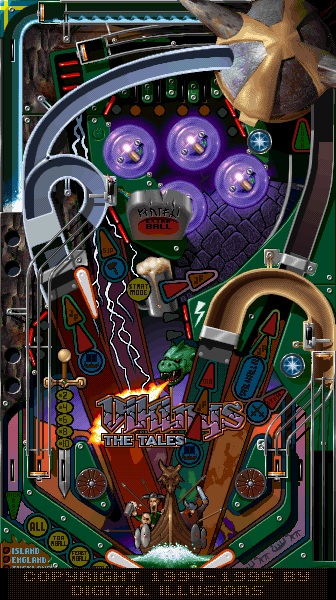 Featuring hectic multi-ball gameplay, this sequel was the ultimate expression of pinball on the Amiga. 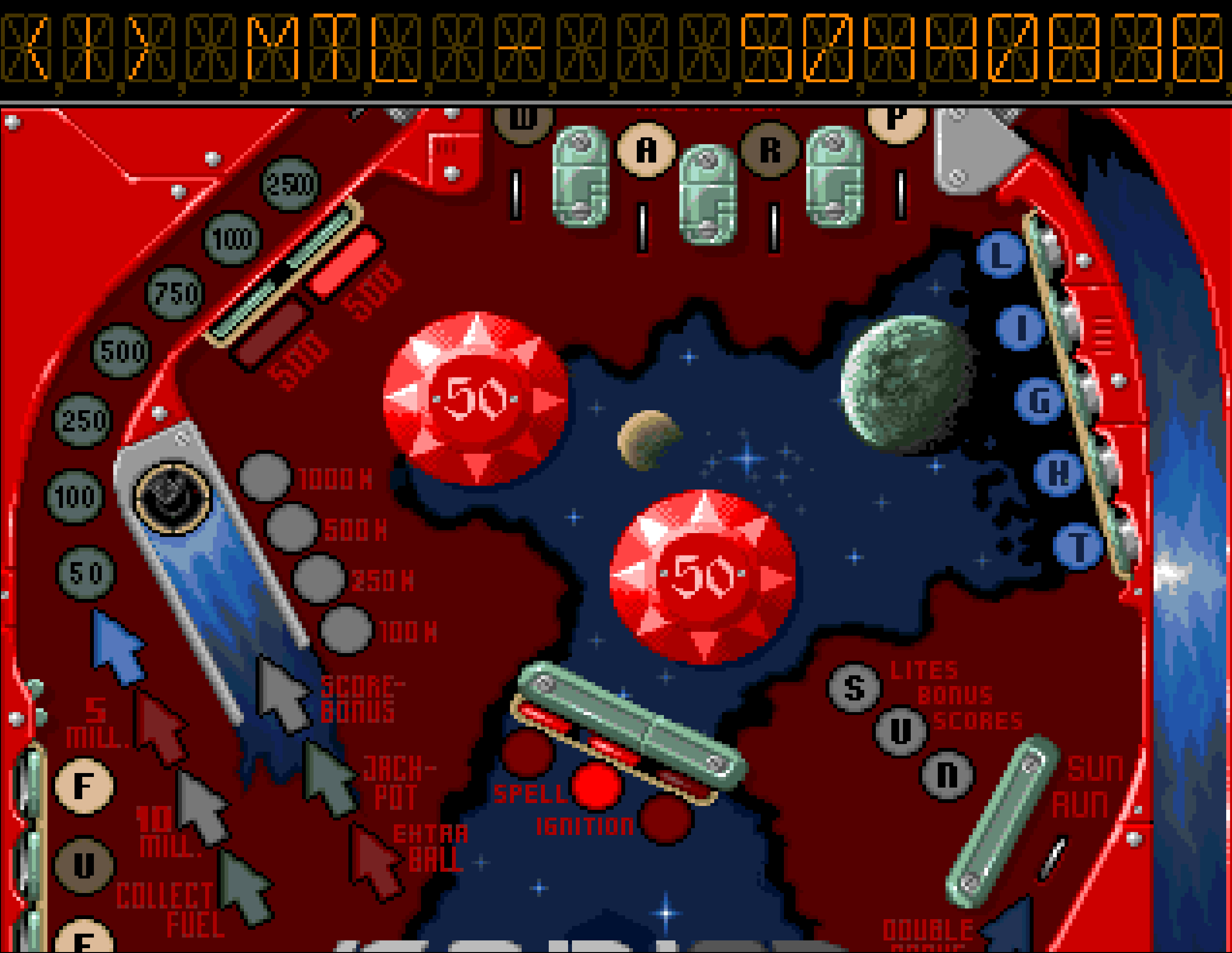